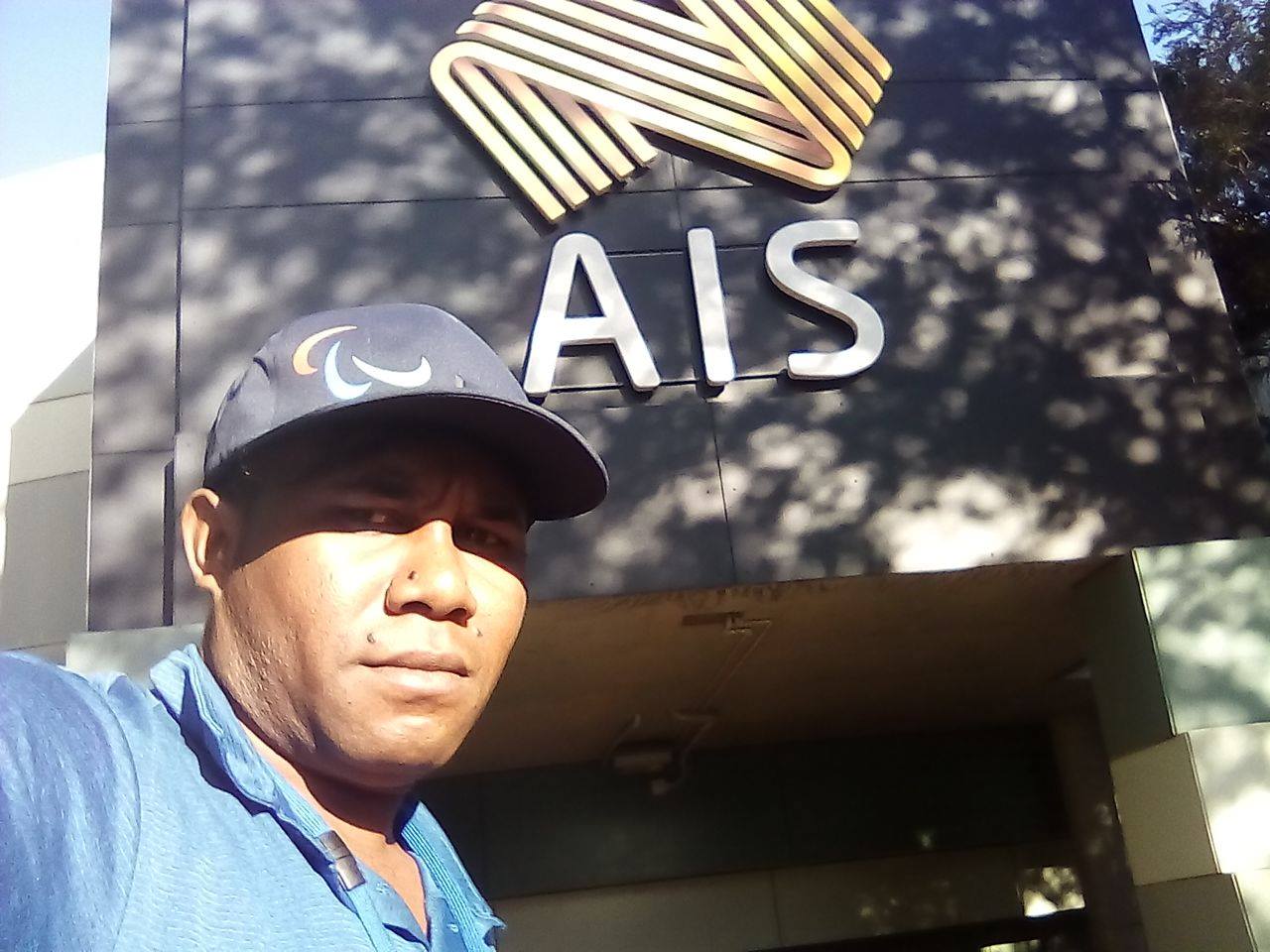 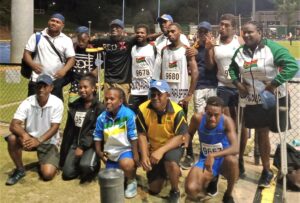 Toa was selected by the Vanuatu Paralympic Committee, which has an MOU with Vanuatu Volleyball Federation, to join as team coach, several Vanuatu para-athletes who attended a training camp and competed in the Queensland Athletics Championships in February.

At the conclusion of his time with the para-athletes, Toa travelled to Canberra and participated in the Volleyball Australia training programs at the Australian Institute of Sport.

Over four days Toa attended and participated in running training sessions both in the gym and on the courts (beach and indoor) under the mentor-ship of senior VA coaches. He was also given the opportunity to participate in the ‘Walk for Life’ project, liaising with workers from government and non-government organisations.

This brief secondment was invaluable as a capacity building exercise which entailed active and passive coaching practises, administrative activities with program planning and review around the Australian government funded Vanuatu V4C Pacific Sports Partnerships (PSP) program, the delivery for which Vanuatu Volleyball Federation and Volleyball Australia are in partnership. 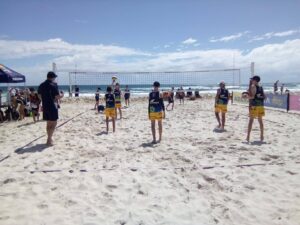 Following his stint in Canberra, Toa then travelled back to Queensland to further support VA as a part of the organisational team involved in delivering the National Australian Beach Volleyball Tour events including the Australian National Schools Competition on the Gold Coast.

It was a strong capacity building experience for Toa which was unfortunately cut short due to the cancellation of all events as a result of the growing global health concerns around the Corona Virus, Covid-19.

This opportunity was an excellent example of the benefits of good partnerships, both national and international, for the development of coaches and staff in sport in Vanuatu through capacity building for the benefit of not only emerging and future athletes, but the the community as a whole.