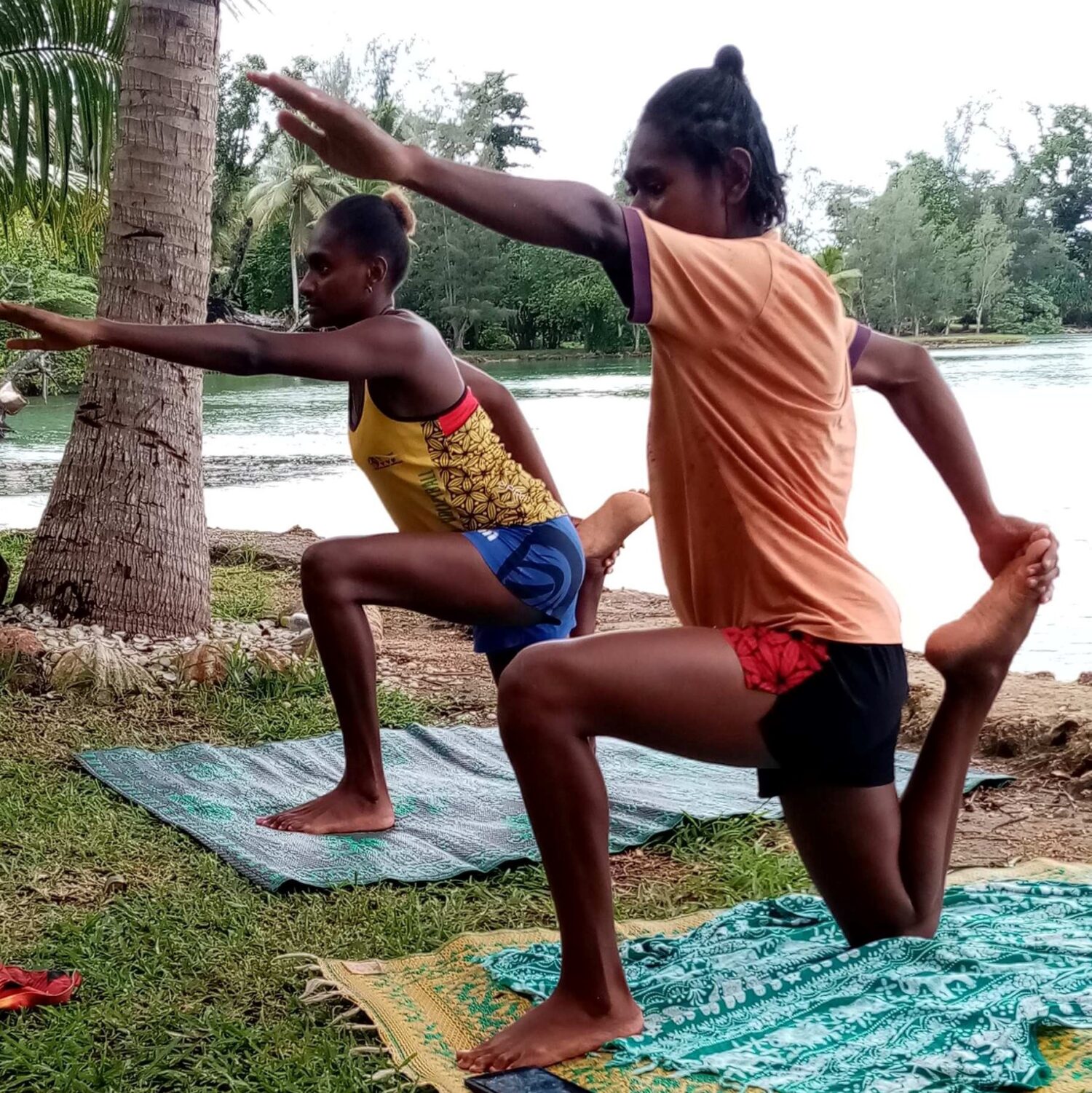 No Rest for Van Women Despite IOC Postponement

Vanuatu Beach Volleyball will now have to wait until July 2021 to try and achieve its Olympic dream following the IOC announcement last week to postpone the Games until 2021.

As a result of the growing concerns over the spread of the Corona virus, the IOC made the much anticipated and unprecedented decision not to hold the Games as scheduled in four months’ time but to postpone them until July 2021.

It has been a massive month across the globe on many fronts – all due to the ongoing health crisis caused by Covid-19 – and sport has not been unaffected. 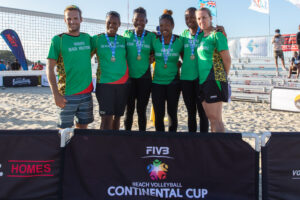 No sooner had Vanuatu secured a spot at the final Olympic qualifying tournament, scheduled for June, by winning the AVC Oceania Zonal title in New Zealand, then everything came to a grinding halt with all subsequent FIVB and AVC events being cancelled, as the impact of the contagion began to be felt worldwide.

For many of the world’s athletes, this IOC announcement came as a relief as training preparations and qualifications processes for many sports had been thrown into chaos.

For Vanuatu Volleyball, months of planned tournaments have been cleared from the board. Now, as most nations go into lockdown, the Vanuatu government has declared a brief State of Emergency in an attempt to keep the virus at bay.

For Team Vanuatu, all these elements have combined to change the complexion of the coming months completely.

Athletes adapt, Determination to achieve still strong
Embracing this new circumstance, national coach Michel Bargmann is determined not to allow these major disruptions to curtail his squad’s road to Tokyo, even if that road is now a little longer.

Bargmann has had the team continuing their fitness and court training over recent weeks since they returned from overseas. With the implementation of the Vanuatu Government’s State of Emergency however, he has had to think outside the box and has this week had the athletes training while in isolation. With everyone restricted to their homes and communities the coach has designed an online training regimen in which all squad members are participating daily.

All the athletes complete the set workout each morning and post photos in a team message group, monitoring and encouraging each-other’s progress. 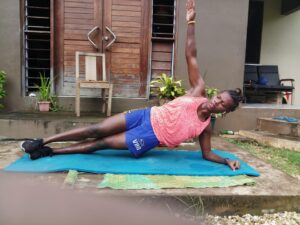 Bargmann, who has coached the team for the bulk of the past 18 months, is supported by the FIVB in his role and VVF has approached the international governing body for consideration of an extension to his funded tenure in the Pacific, to accommodate the IOC delay, given the current extraordinary situation for the sport.

The success achieved in the weeks prior to the current shutdown underlined Bargmann’s value to the VVF elite program and the progress being made from Youth Development players like Bella Lawac through to experienced champions like Miller Pata.

Fitness, coaching, sports psychology and team bonding are all elements Bargmann has worked into the program.
Next week, an online sports psychology course from Volleyball Mindset focused on mental training – originally planned to have been delivered this week in person – will now take place next week through an online delivery with Jake Hunter, the General Manager of Winning Mindset.

The course is promoted as being a “specific mindset system adapted by volleyball players for volleyball players” and this one has been designed specifically for Vanuatu Beach Volleyball after consultation with Bargmann, former Strength and Conditioning coach Jason Quelch and VVF President Debbie Masauvakalo. A workbook has been produced which the whole squad will work through together in online sessions.

The expectation is the athletes will be able to return to a normal, fuller training program after the SoE has finished, but with the global health crisis still ongoing, the whole team will remain focused but adaptable to whatever challenge next arises.