Vanuatu Volleyball Federation has two women’s teams departing Port Vila on Sunday (3 August), off to compete in the next Asian Volleyball Confederation event which is being played in Magong City – Penghu Island, Taipei, on August 7-11.

This tournament is part of the competition pathway in preparation towards the Tokyo 2020 with players and teams looking to gain ranking points and the increased tournament participation needed to help with Olympic qualification.

The four players going are recent Pacific Games gold medallists Miller Pata and Sherysyn Toko and they are joined by Loti Joe, who is returning to international competition after the birth of her son seven months ago, and 18 year-old Maybel Ravo, one of the exciting next generation of Vanuatu players.

There will 20 Women’s teams competing in this Asian Tour event with Vanuatu, the only Pacific country in the draw, coming up against strong rivals from Australia, Kazakhstan and hosts Taipei to name a few.

VVF is pleased to acknowledge the support of its key major sponsors Titan FX, based in Port Vila, along with Carnival Australia (P&O Cruises) in facilitating the teams’ ability to compete on the world stage in these international tournaments. 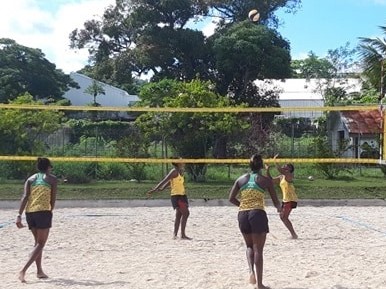 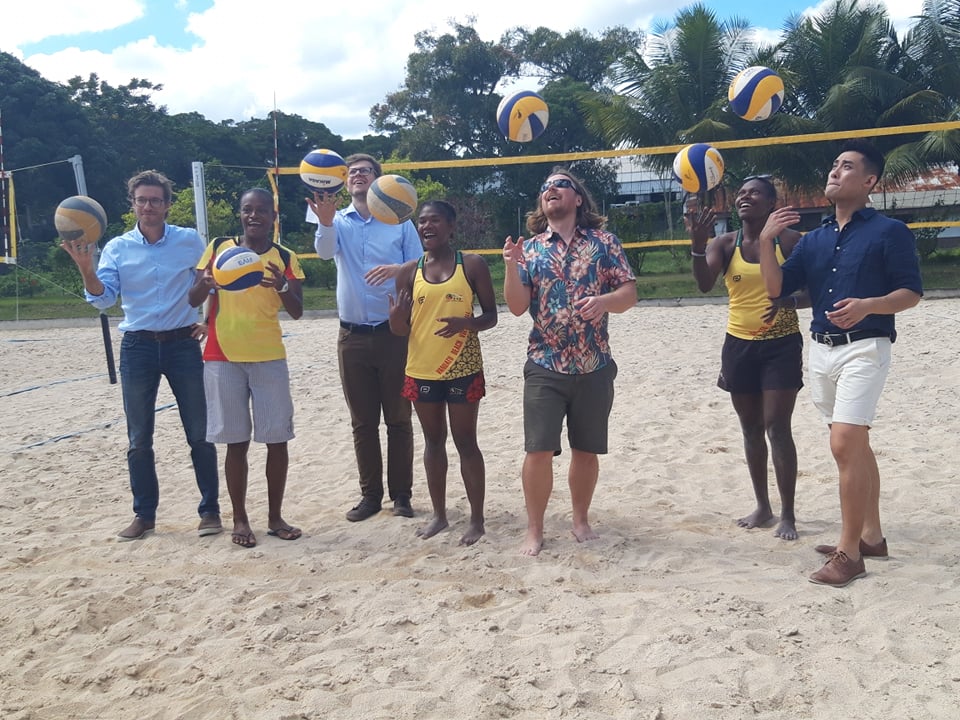