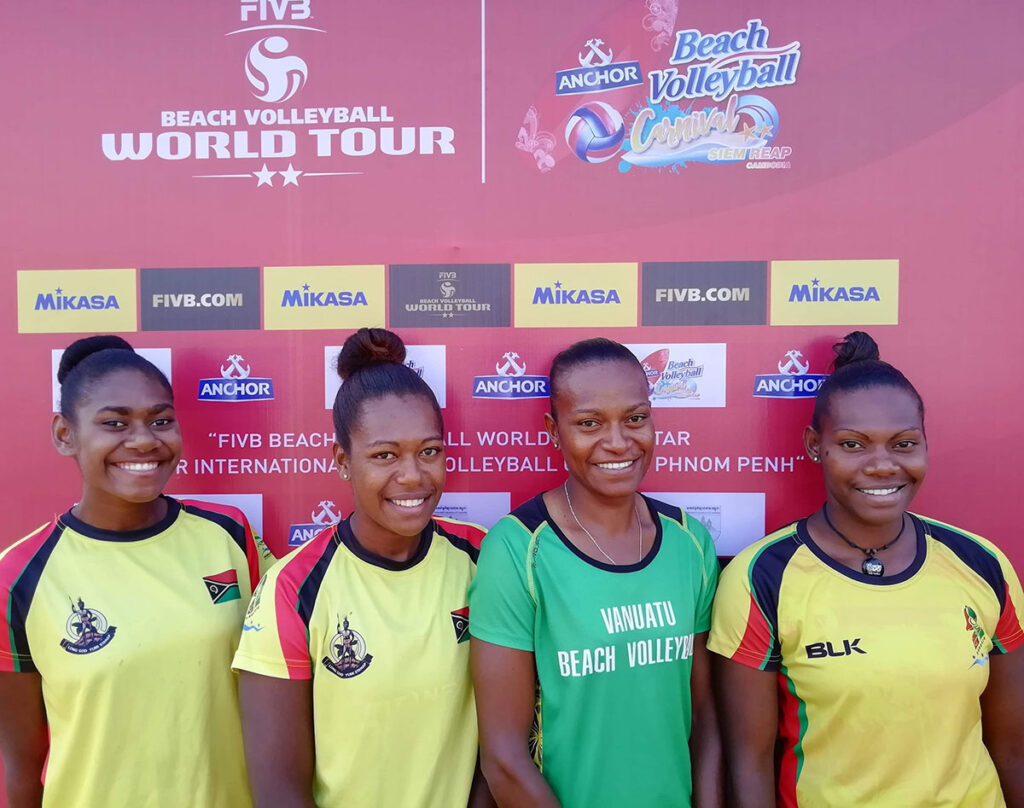 Team Vanuatu second team of Joe and Lawac were awarded a Wild Card by the organisers, putting them straight into the Main Draw joining Pata and Toko and avoiding the preliminary hurdle of the Qualifying Round which was played over two days prior to the main event.

Team One finished 9th overall after going down to USA pair Reeves and Cannon in the Round of 16. For the new combination of Joe and Lawac, the two losses suffered in the Pool round will serve as valuable experience as they begin a long international tour together.

“For Miller and Tini, it was one of their best performances ever. We just have to work on communication and tactical issues,” he said. 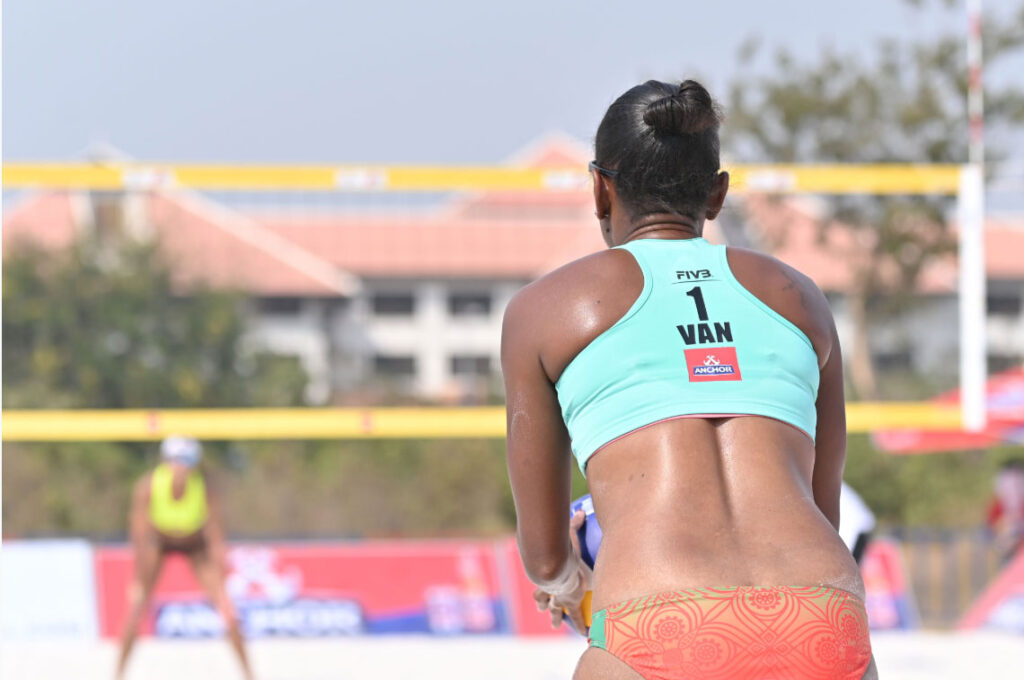 “Bella and Loti displayed great team spirit. This was a good experience as a first tournament at an elite level for 18-year-old Bella – I’m very proud of her.

“For Loti, it has been a good comeback (after the birth of her son 12 months ago) and is good motivation to go onto the next tournament.”

“Overall it has been a good warm-up for next week.” 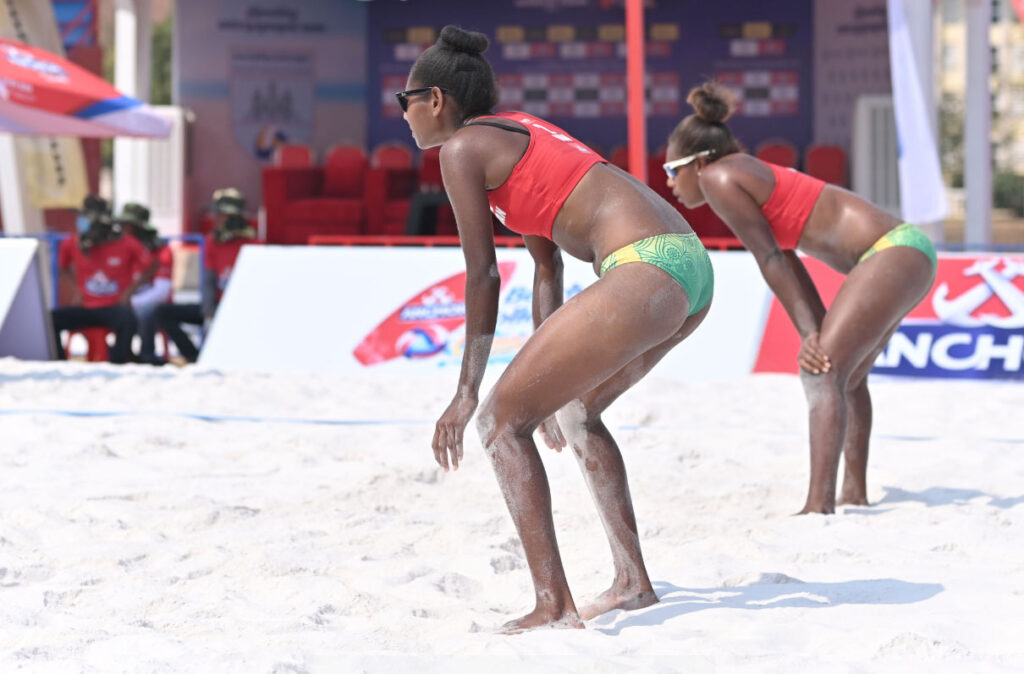 Bargmann and the squad head to Thailand now where they play in the AVC Asian Senior Beach Volleyball Championships (13-16 February).

Each tournament is a building block for these Vanuatu teams as they pursue both recognition and success on the international stage.