Steve Anderson, a long-time friend and advocate of Vanuatu Volleyball, is the Head Coach for the 2022 Commonwealth Games campaign.

Anderson, who previously coached not only Vanuatu but also the 2018 Commonwealth Games gold medal winning Canada team, has returned to Vanuatu to take up that mantle again and see the Women’s team and the beach volleyball program through to its next phase, in what is expected to be a busy decade ahead.

Anderson has continued to coach across the globe but has always stayed in touch with Vanuatu Volleyball and its program and in fact accompanied them in 2021, supporting their then coach Federica Tonon, to the Olympic qualifier.

Vanuatu Volleyball Federation is pleased to have last season’s coach return to the group to assist Head Coach Steve Anderson, as the senior Women’s team prepares for the Commonwealth Games in Birmingham, UK in late July.

Steve and Federica worked together in the Tokyo Olympic Games qualifying campaign in 2021.

Federica has been able to assist the National Women’s team in 2022 as the FIVB representative of the prestigious ‘Wish Program’ supported by the IOC Olympic Solidarity initiative.

Federica brings to the table her passion for coaching, and her familiarity with the team. Tonon herself has represented Italy on the international volleyball stage, but has also taken on coaching roles over the past 20 years.

With a list of impressive credentials, not only does she coach beach volleyball, but was also the Team Manager for the Italian Junior Indoor volleyball team and is the captain of the National Snow volleyball team.

“I’m extremely excited about working with the girls and I’m thrilled with the idea that from these small islands, we can stand up in the world and make an impact for the younger generation of Vanuatu.” 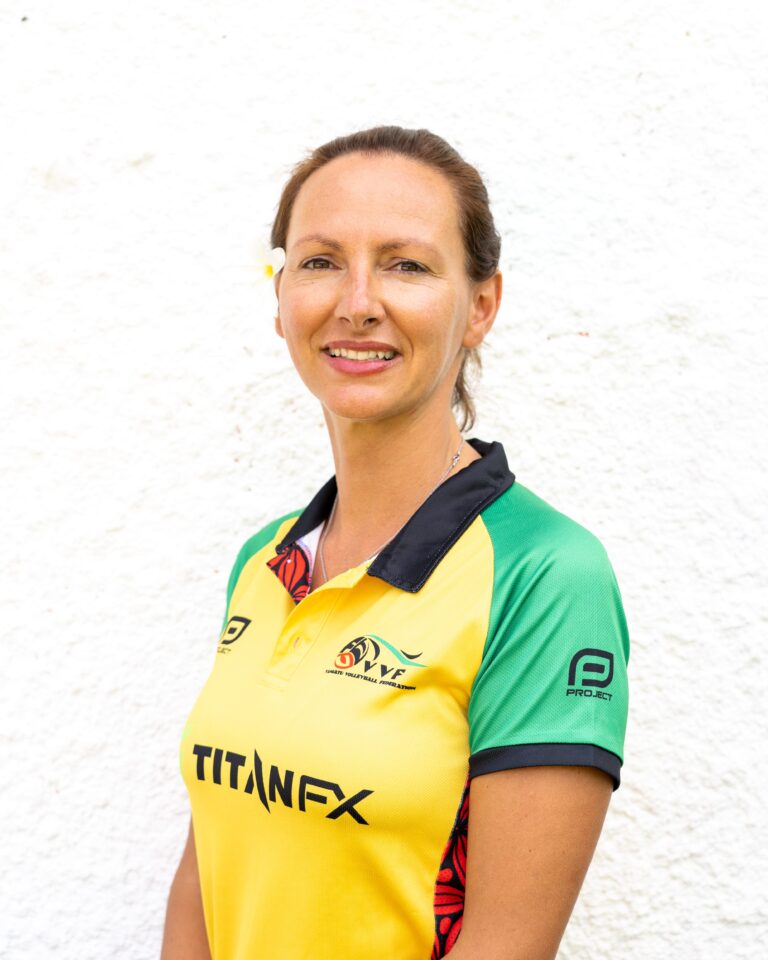 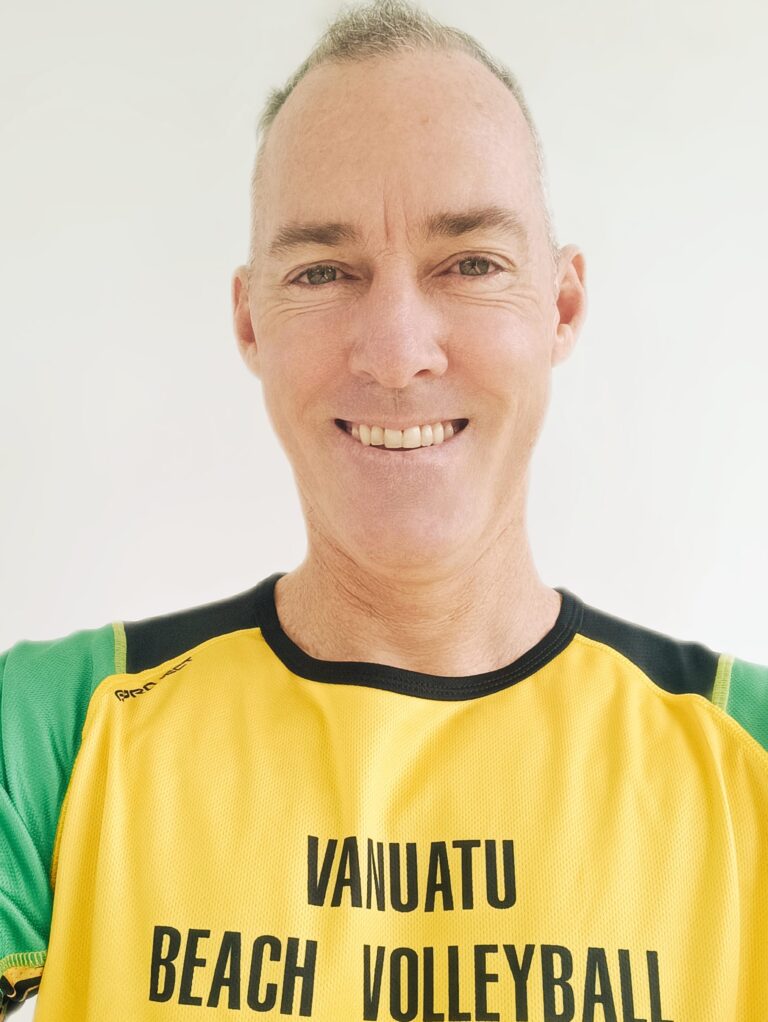 Ryan Kendrick is our physiotherapist , he has been working with the players since 2009. Ryan has a BPhty, MPhtySt. Ryan graduated for the University of Queensland, Brisbane Australia in 1994 with a Bachelor of Physiotherapy and was awarded a Masters in Musculoskeletal Physiotherapy from the same university in 2000. The University of Queensland is widely recognised as being at the forefront of research in physical therapy with ground breaking research into motor control in backpain, Whiplash Associated Disorder and pain mechanisms.

He has conducted research into pain mechanisms involved with chronic insidious onset neck pain and WAD and has authored on motor control and back pain for the International Tennis Federation in addition to several text book chapters on taping. He is the developer of Dynamic Tape and holds a patent for Therapeutic Tape made from recycled PET.

Debbie started her pathway with Vanuatu Beach Volleyball over 16 years ago.  Her journey to Vanuatu began as a young Australian volunteer.  Having played representative beach volleyball for the Northern Territory, she saw a strength and gap in Vanuatu for Beach Volleyball – especially for the participation of women.

The story begins there.

Over the past 15 years the sport has developed and can now be found in communities throughout the Vanuatu Island group and is played in after school programs by hundreds of pikinini (children).

The VVF compound and courts in Port Vila is where you’ll find the home of the National Women’s Beach Volleyball Squad – Oceania Champions, Pacific Games champions, Commonwealth Games Bronze medalists and continue to be serious contenders for Olympic Games qualifications.